“I felt satisfied by what I’ve read and want to know what new cases the next issue will bring!!”

By strontiumdogg Posted on 2 weeks ago 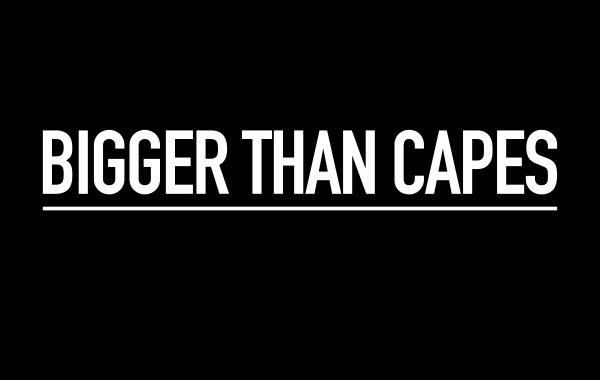 Slightly later than usual we’re rounding up some comics that piqued out interest in August!

By Zachary Whittaker Posted on September 18, 2021

This week’s comic book news is really more about press releases from the week just gone, there’s just been so many cool looking series announced that it seemed like we should dedicate some time to rounding them up!