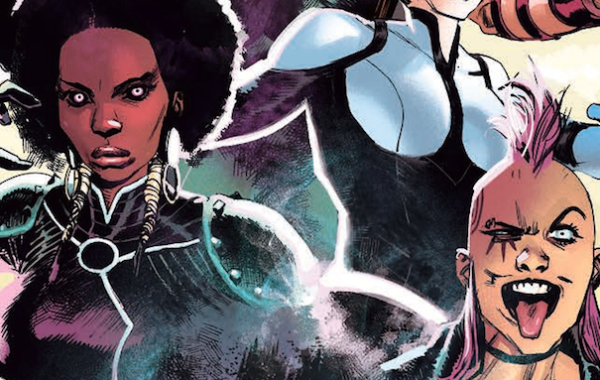 “It’s great to have a team-up and it’s refreshing to see these characters come together in a way we haven’t seen before.”

By angelacainen Posted on 2 weeks ago 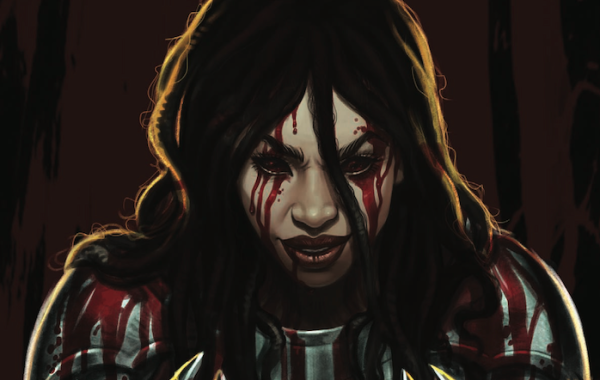 “I was very satisfied with the way things went and this was a very fitting end to what has been a pretty solid narrative with the Deadside War.” 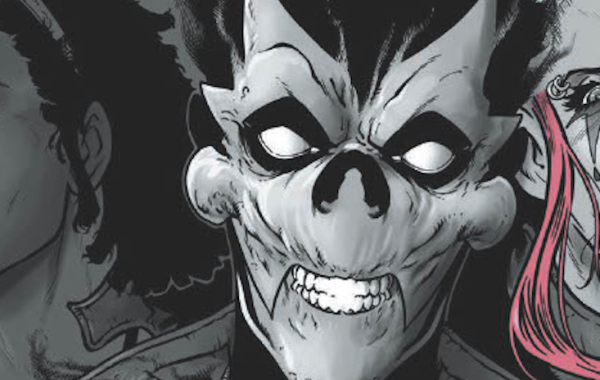 “This is a strong issue for Jack Boniface. It’s a great character insight.” 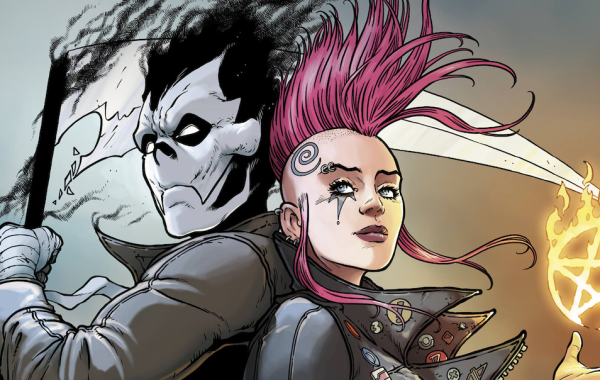 “This is an issue that I think Valiant fans will definitely enjoy. The art is strong and very atmospheric and the writing backs up the storyline and characters really nicely.” 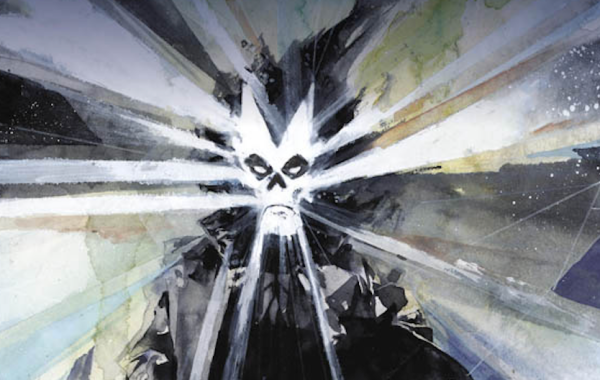 “The stakes are increasing, the lines are being drawn and Shadowman is in the thick of it.” 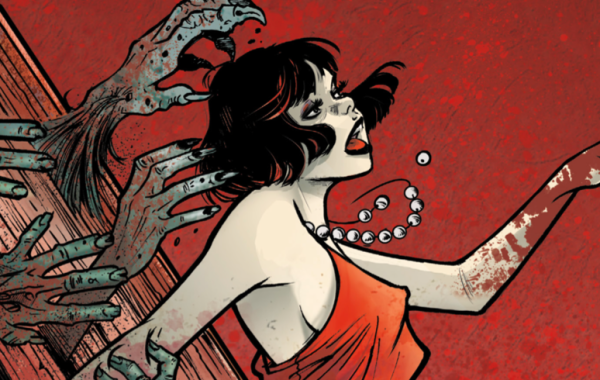 “Thematically there’s some interesting ideas in The Last Book You’ll Ever Read #1, and while that’s something I’m very much interested in, I don’t necessarily think this issue is a very good setup for the story to come.” 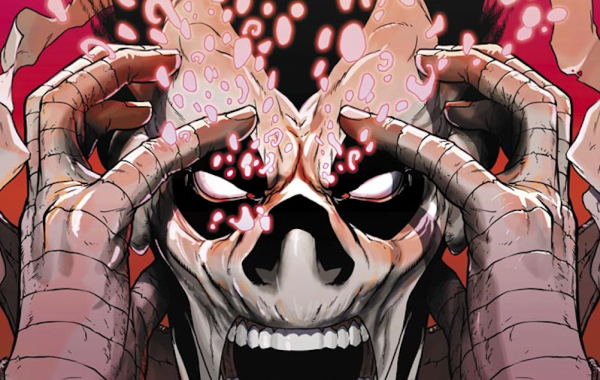 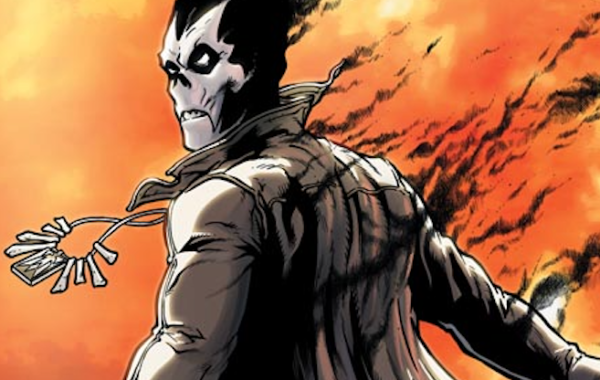 “…Not to say there isn’t also gore aplenty for those of us that like that sort of thing.” 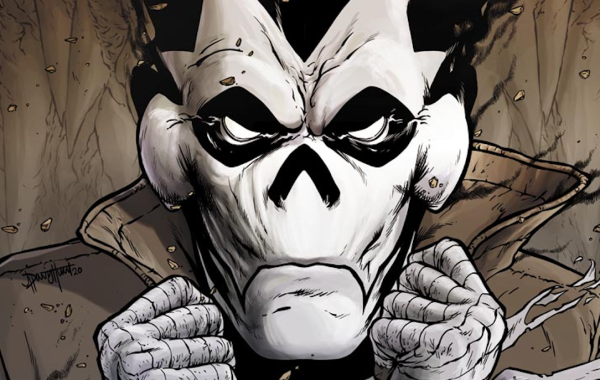 “The real poetry of the writing lies in Jack’s thoughts as they go across the page as he lets us in on how he perceives the world. That’s one of the more interesting aspects of this issue. It fleshes Jack out a bit.”