Review: Do A Powerbomb #2

“I am invested despite my lack of a pro-wrestling background and I would implore readers to check this comic out whether you are into the subject matter or not.”

By 8bitloki Posted on 2 weeks ago 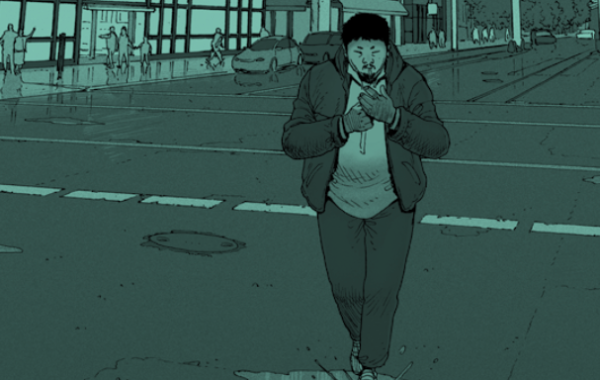 Review: A Righteous Thirst For Vengeance #1

“The small, clearly expensive house, sitting solitarily in the woods, is the sight of a horrific crime scene, the two occupants having been brutally tortured and murdered.”

The comic is so clear in it’s visual story telling that even without knowing what anyone was saying, I never felt lost in the plot. The beat to beat action is really fun and is more than enough to keep turning pages…

“Earl is a good old boy who believes the Master has been nothing but good to them, also, from his own boasts, Earl can smell a killer and he doesn’t smell one here.”

“The Master finds her and wraps her in a scarf as a means to comfort her. However, this has the adverse effect of triggering a memory in Sophie’s mind. A memory which sits opposed to everything she has learned about this house and the Master.”

Review: Nobody Is In Control

“Richard feels compelled to help in whatever way he can, but Nick’s troubles are of a much higher stake than Richard could have imagined.”