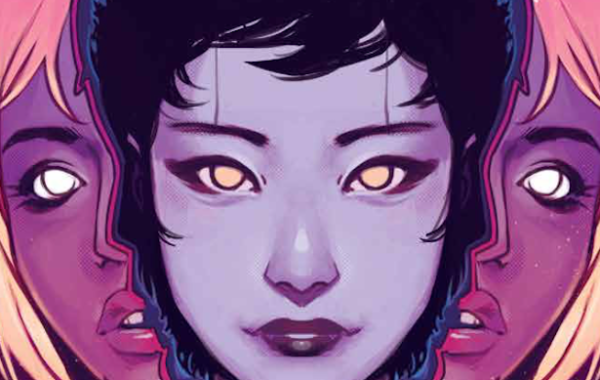 “An emotional ending and one that clearly shows how the Home Sick Pilots and the ghosts they’ve gotten tangled up with have changed the world, and really, is there anything else that a young punk band could hope for?”

“It’ll come as no surprise if you’ve read any of my previous reviews, but I thought this was a really strong issue of Home Sick Pilots”

“It’s challenging to find new ways to tell you how good a series this is. This has been a standout issue for me, and honestly I cannot recommend Home Sick Pilots enough.”

By Zachary Whittaker Posted on February 15, 2022 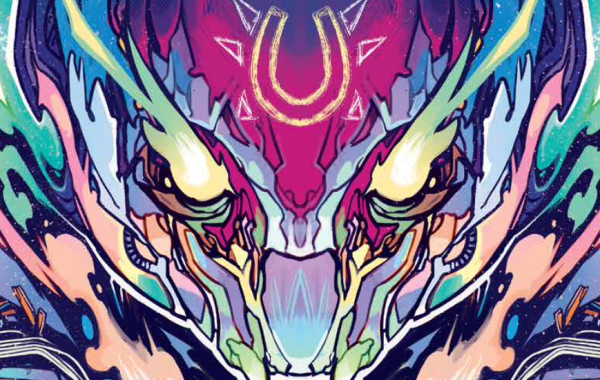 “This is a superbly constructed issue introducing new elements and building the already well developed characters, while never overlooking the details in the story being told.”

By Zachary Whittaker Posted on January 27, 2022

“The tension building we’ve seen across the last few issues of Home Sick Pilots is just about to get its release and honestly I can’t wait to see what’s going to happen as the band rivalry between the Home Sick Pilots and the Nuclear Bastards is about to reach a whole new level.”

By Zachary Whittaker Posted on October 16, 2021

“If you haven’t been persuaded by our reviews and podcasts so far then let me try again and say: you need to read Home Sick Pilots.”

“For me this was a really solid issue of Home Sick Pilots, though admittedly I don’t think there’s been a bad issue so far.”

By Zachary Whittaker Posted on September 15, 2021 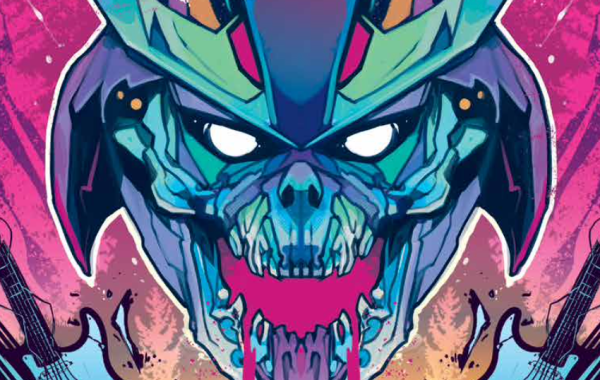 “There’s no denying that Home Sick Pilots is a vessel for the creative team’s punk history, and while it’s part of the narrative there’s a lot more to this book than that.”

“It says so much about the creative team that this series has been successful in both, its nightmarish horror sequences and its great emotional moments.”

“Everyone involved in Home Sick Pilots is bringing their absolute best to the series.”

“Green Day and The Offspring both released massive selling records in 1994…Like those bands, Home Sick Pilots doesn’t pretend to reinvent the wheel and wears its influences and its safety-pinned sleeve.”

This week Angela and Zach are discussing one of our favourite series of the year so far: Home Sick Pilots by Dan Watters, Caspar Wijngaard, Aditya Bidikar and Tom Muller from Image Comics!