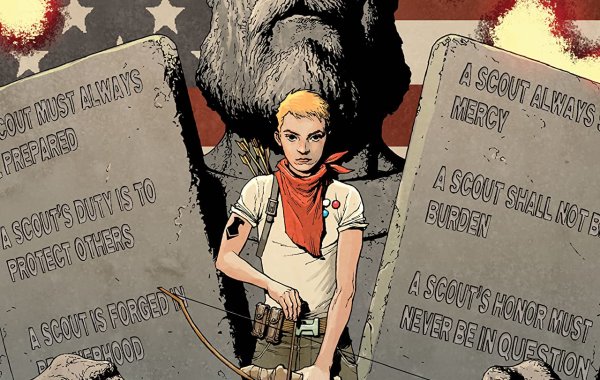 This is one of our favourite books of the year so expect much enthusiasm!

By Zachary Whittaker Posted on 4 weeks ago 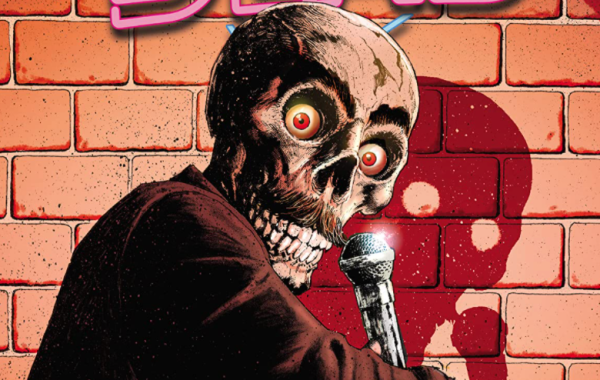 “There’s more to Knock ‘Em Dead than you might initially expect, with the ideas on display making this one of Eliot Rahal’s most interesting series to date.”

By Zachary Whittaker Posted on 1 month ago

“You need to discover the final revelations yourself. It’s well worth it. I am a big fan of David Pepose’s writing and honestly he’s really stuck the landing here, Scout’s Honor has been wonderfully plotted and told and the ending is no exception.”

Bigger Than Capes #21 – An Interview With David Pepose

This week on Bigger Than Capes #21 – Angela is talking with writer David Pepose about his current Aftershock series Scout’s Honor, as well as his previous work on Spencer & Locke and Going To The Chapel from Action Lab – Danger Zone and his Kickstarted series The O.Z.!

“Issue #4 raises the stakes yet again, and though I sound like a broken record on Twitter every month this is indeed the best issue yet.” 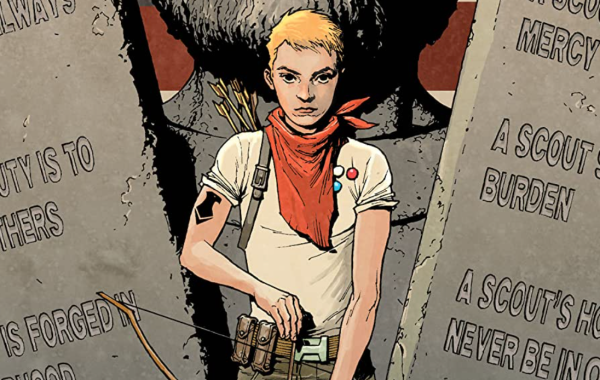 “This is one of those books that reminds me why I read comics.”

“while this is our best of 2020 list, this is a ‘best of’ written by someone buying books…so it isn’t going to include everything that came out this year.”

By Zachary Whittaker Posted on January 1, 2021

By Zachary Whittaker Posted on October 21, 2020