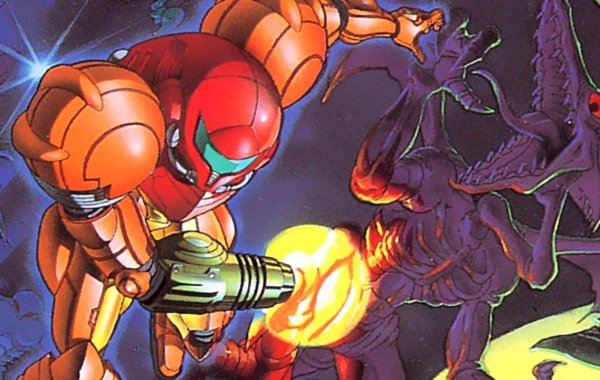 The Resurrection of the Metroidvania

“…this style of game has had something of a resurgence in the last few years, much to my delight.”

“One of the more tenured IPs in the 2000AD canon, Rogue Trooper examines the futility of war by putting the reader in the middle of a seemingly never-ending conflict between the Southers and the Norts, that has rendered Earth uninhabitable to humanity and necessitated the creation of Genetic Infantrymen (GIs). These lab-grown soldiers, able to endure Nu-Earth’s now-toxic atmosphere, are the Souther Army’s best hope of finally defeating the Norts and putting an end to the war.” 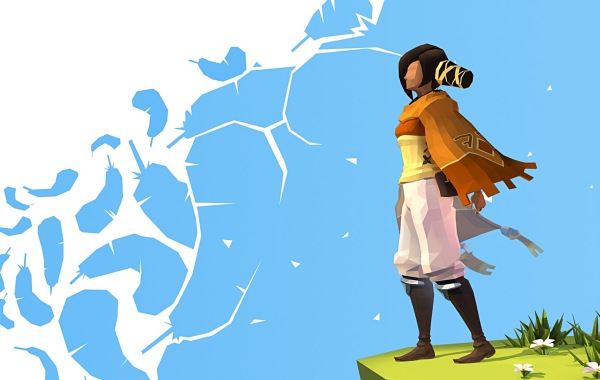 “In AER’s outdoor environments, it looks lovely; big, bright, colourful shapes gliding past as you soar serenely through the angular cloud formations.”